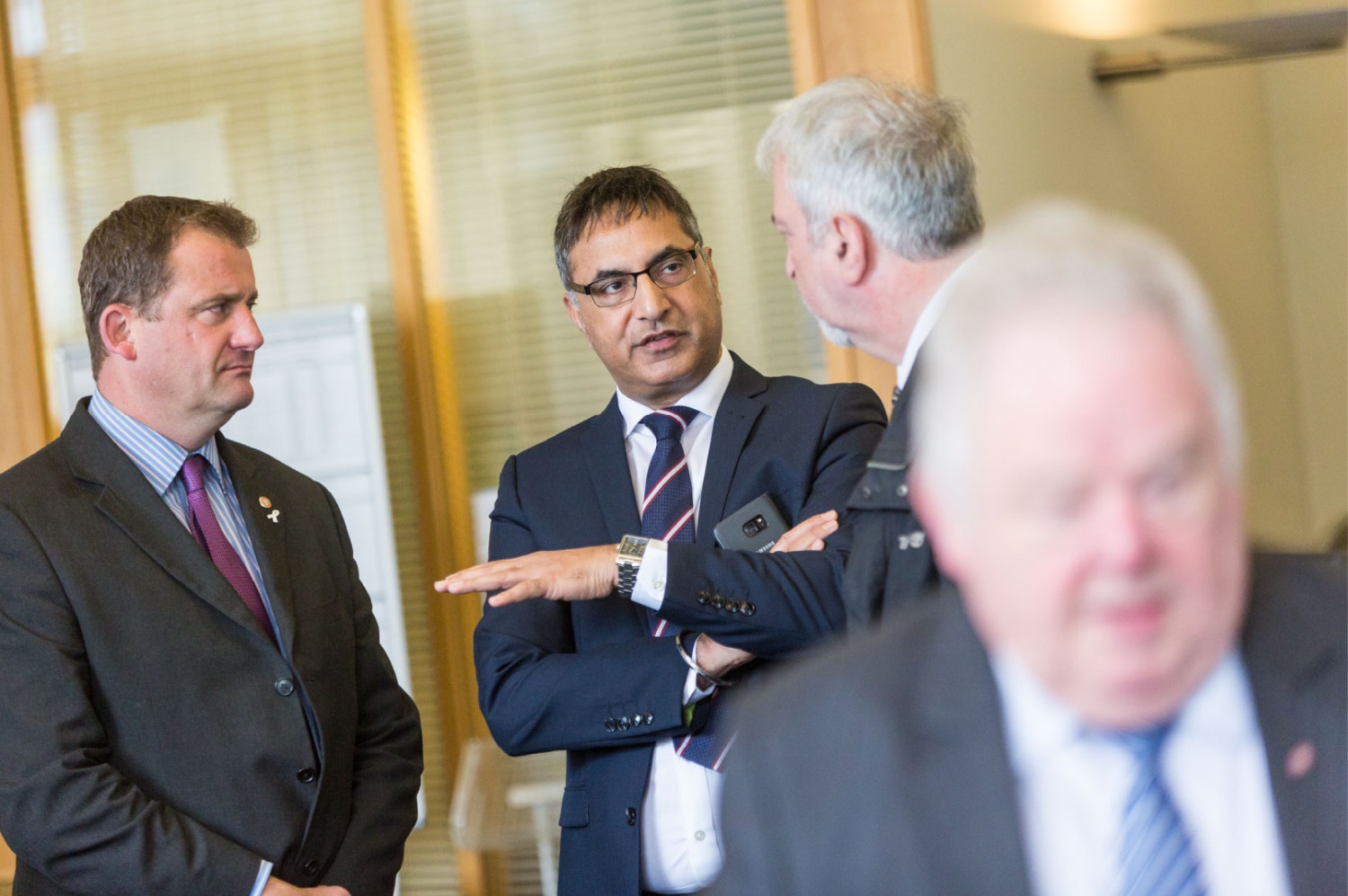 Kash Singh is the Chief Executive and Founder of One Britain One Nation (OBON). As Chair and founder of the British Indian Association, he was responsible for bringing together thousands of people from diverse backgrounds.

In his professional capacity he was a senior police officer in the rank of Inspector with the West Yorkshire Police. In over two decades of police service, he has gained much experience in working with people from all backgrounds. In 2006 he was nominated to lead the most challenging and sensitive area of Manningham in Bradford. In 1995 and 2001 this area saw riots which were described as the worst disorder ever witnessed in mainland Britain.

Within 18 months of taking up the challenge Kash Singh, in his capacity as the lead inspector, personally engaged and addressed 13500 people. His efforts were successful – Manningham became one of the lowest crime rate areas in the Bradford District. This work won him the West Yorkshire Police Oscar, the Criminal Justice Award and a third position at a national competition in the country for outstanding police work.

It can be said with confidence that Kash Singh wore the Queen’s uniform with immense pride and was seen as a very capable and well respected police officer. When he left the force in July 2012 his Chief Constable described his conduct for his loyal and dedicated service as “Exemplary”.

His experience as the Chair and founder of the British Indian Association and his high profile career with the police service has gained much respect and admiration. Today he is seen as an iconic role model in the community.

It is Kash Singh’s desire to utilise all his experience and contacts to dedicate his life to a cause that is bigger than himself. He has a personal desire to put back into the country that has given him so much and feels proud to dedicate his role as the Chief Executive of OBON to Her Majesty and the people of this Nation. 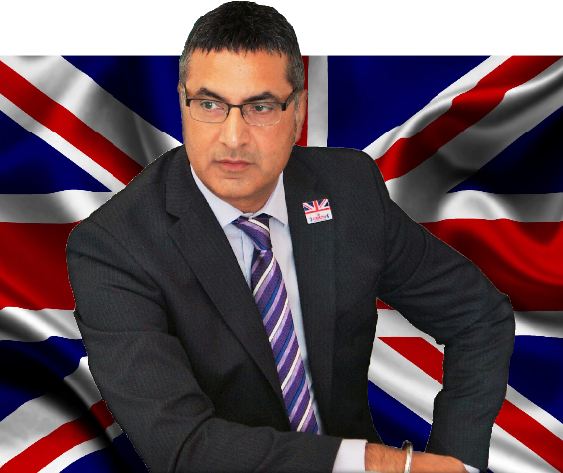 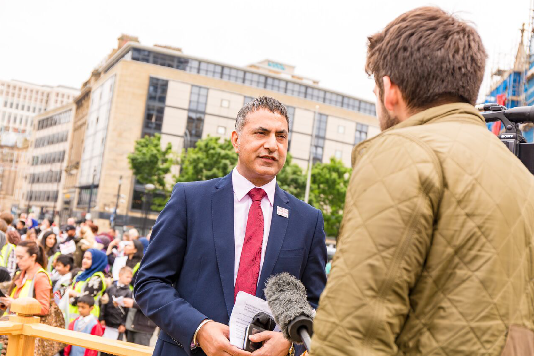 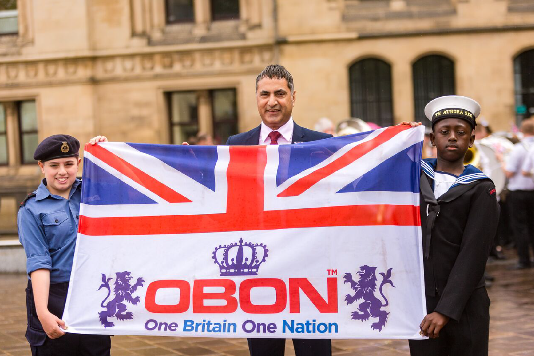 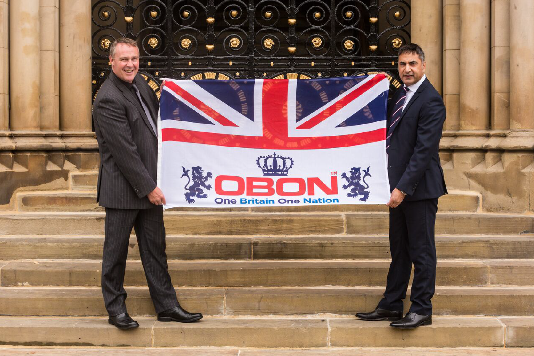 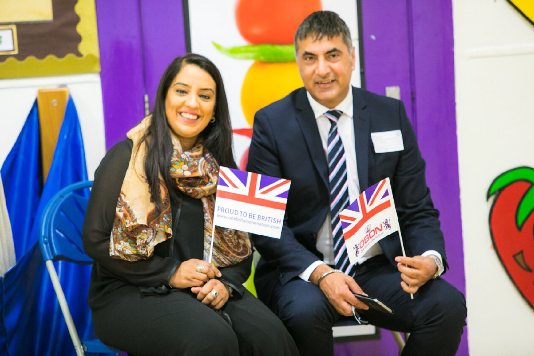 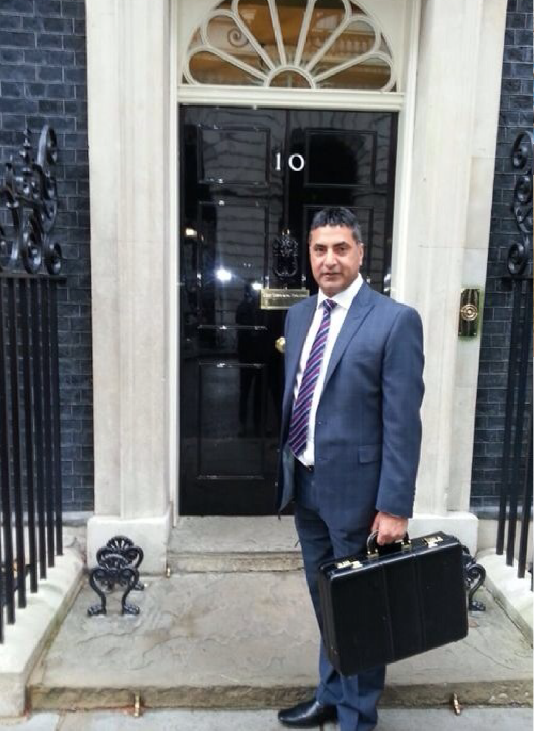 If a police officer’s name is widely known by the general public then it is a safe bet to say that he or she is performing very well or very badly. In the case of Kash Singh his name definitely stands for excellence. 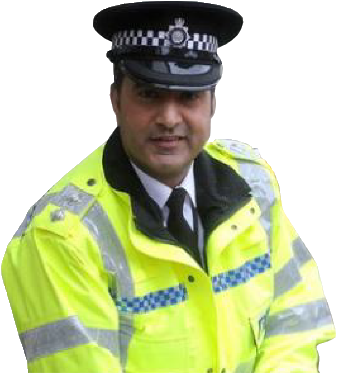